Race Is An Illusion 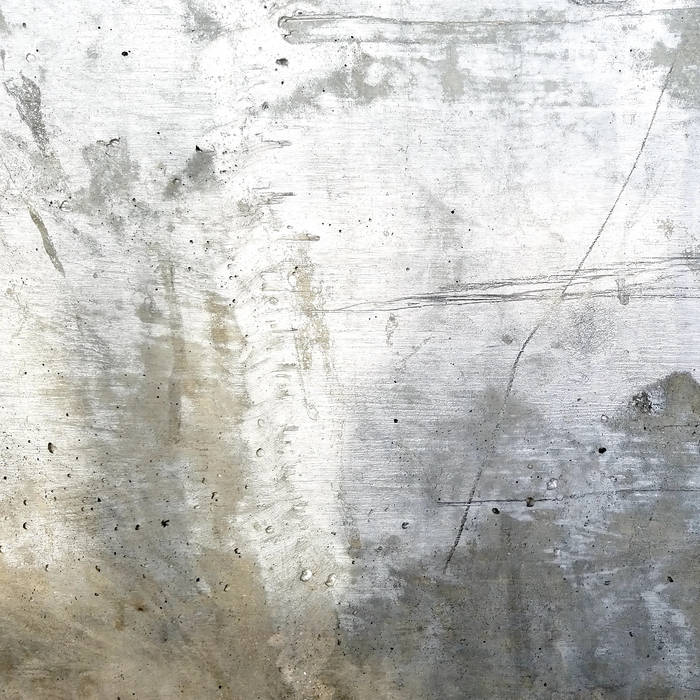 Had an epiphany/eureka moment a few days ago, while searching through my phone for something (I can't remember what exactly), I suddenly stumble upon footage of a studio session from almost exactly a year ago in Rotterdam, Netherlands, where was I finishing this track, adding vocals and effects, to what I laid down on one of my machines some time prior to......I was initially saving it for a more vocal related EP, which I set aside some months ago, to work on some other things....

I FELT WHAT BETTER TIME THAN NOW! Here we are in the day where the revolution is being televised (The EVOLUTION will not be) *salute the great OG, Gill Scott Heron... INI are chanting down Babylon, shifting the narrative, checkmating the devil and fighting the beautiful struggle, for peace, balance, respect and POWER.

I LOVE YOU!
May we shine beyond this illusion, and level up, ascending to the
highest heights...

Race, Race, Race, Illusion
Following you and following me (A Distraction)
Delaying our progression

Bandcamp Daily  your guide to the world of Bandcamp

Cannibal Corpse's George "Corpsegrinder" Fisher stops by for an interview